Negotiating Representation in Israel and Palestine (2012)

The Israel-Palestine conflict is one of the most infamous in the world, continually visited by foreign journalists wishing to gain a new angle on the situation there. But what of the photographers living and working in the region; how do they negotiate the issues of victimhood, narrative, representation and the problematic nature of image-making in an area that supplies the world with thousands of photographs and videos every day?

Through a series of photographs and in-depth interviews, this work questions the re-presentation of an over documented land. By hearing photographers' thoughts on being involved in creating images of the 'other', and hearing the 'other' speak about how they present themselves in alternative ways, the work questions the constructed monolithic imagery of the conflict and interrogates the methods the mainstream media organs use to control and indeed manipulate the photographs we see in the press. By seeking a better insight into the views of the milieu of 'International', Israeli and Palestinian photographers working in the conflict, it imagines life on both sides of the longest occupation in living history in ways that challenge both objectivism and drama.

The photographs presented here attempt to avoid this drama by seeking a more tangential angle on the production of imagery around the conflict. Combined with audio, the work opens up the gaps in our thinking, and invites us to look closer at the ways in which images are taken, used, and reflected upon personally by the photographers themselves. 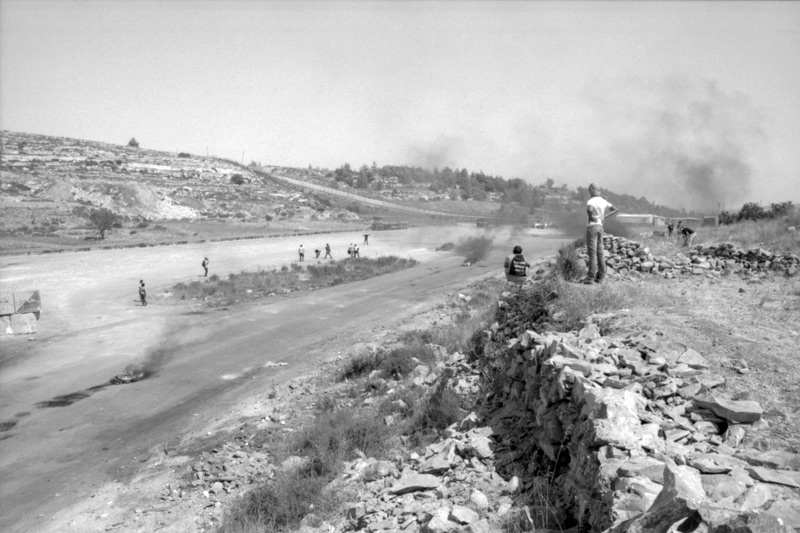 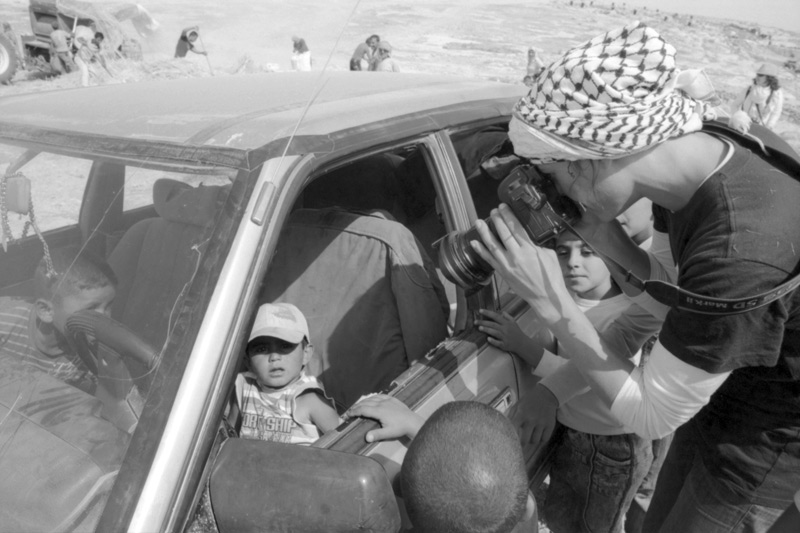 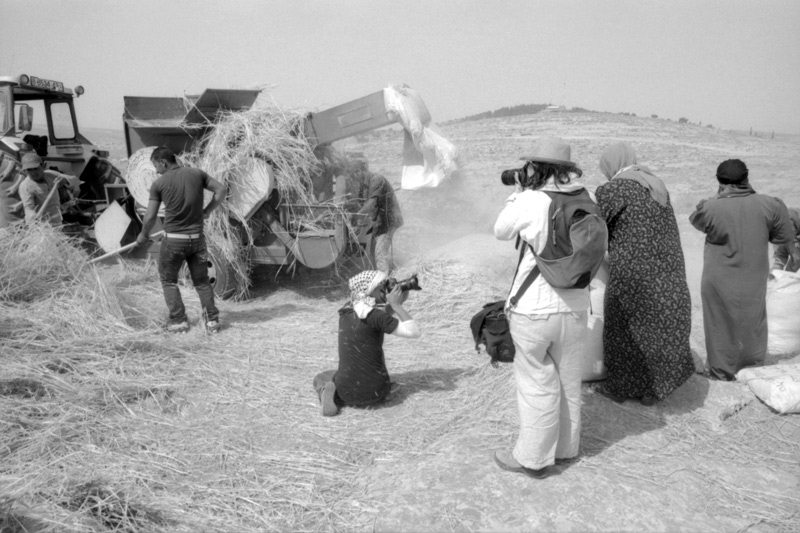 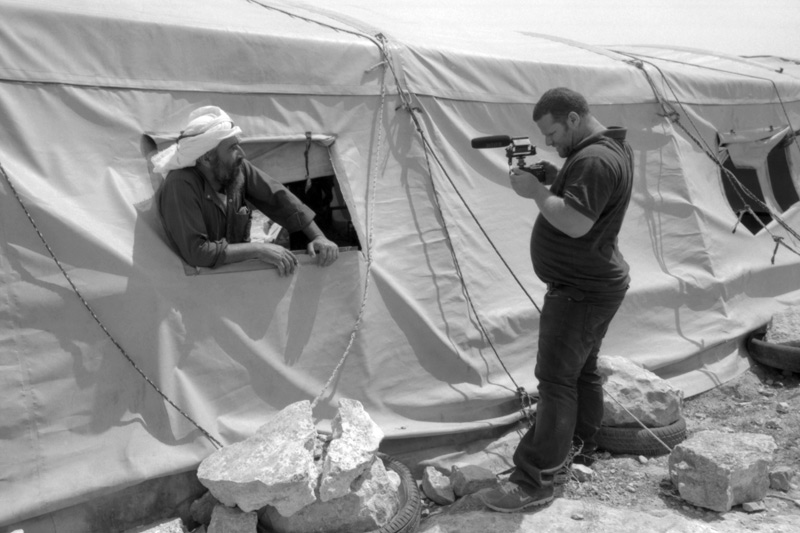 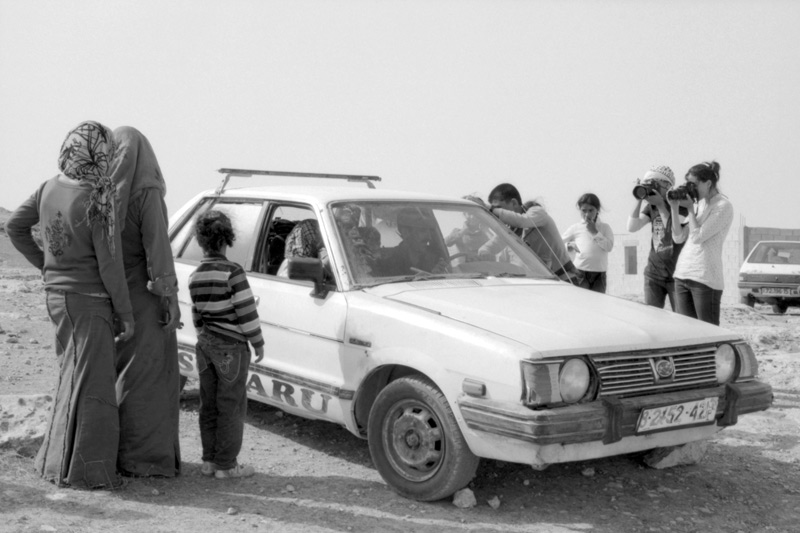 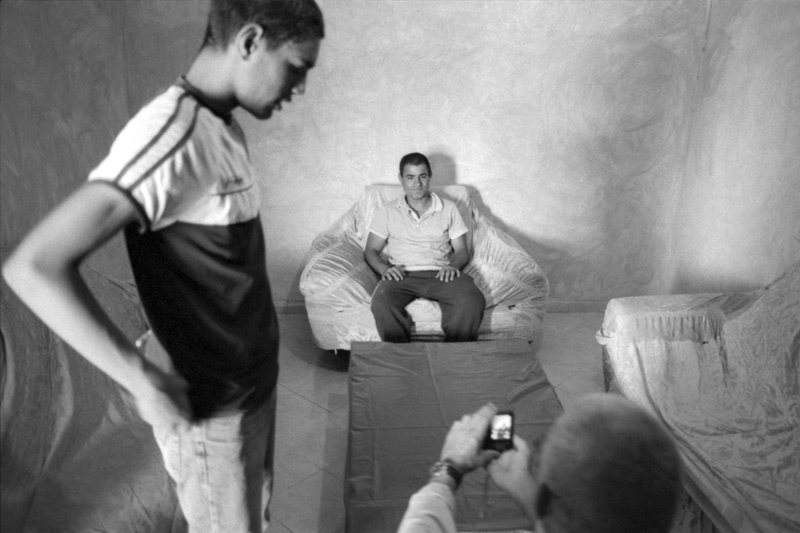 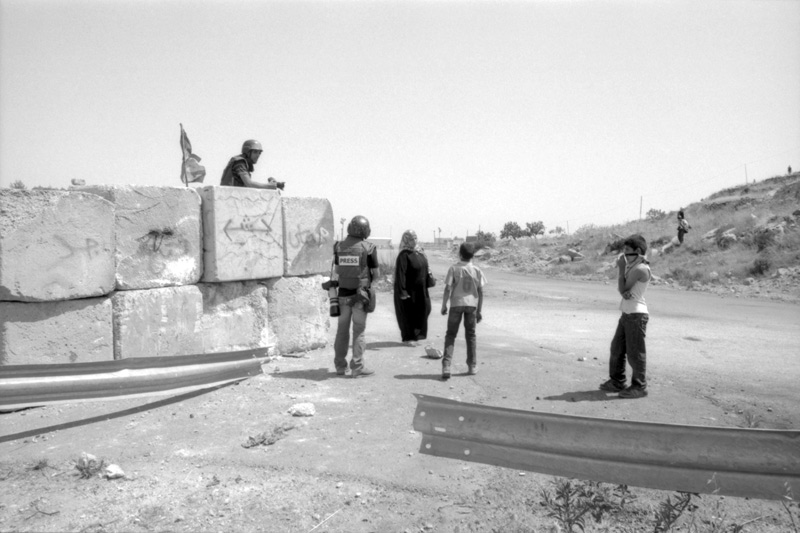 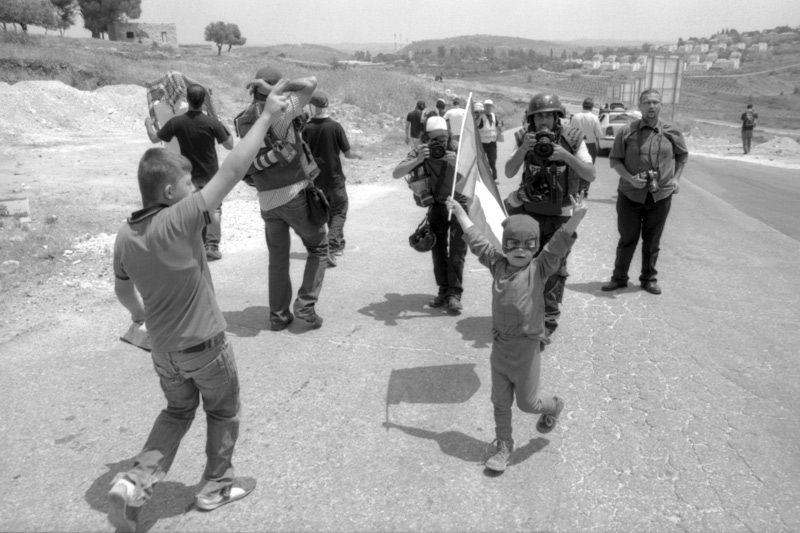 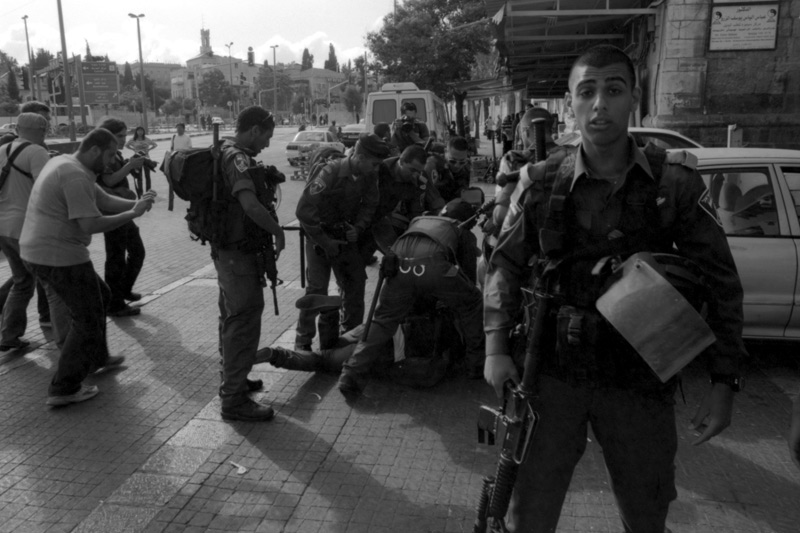 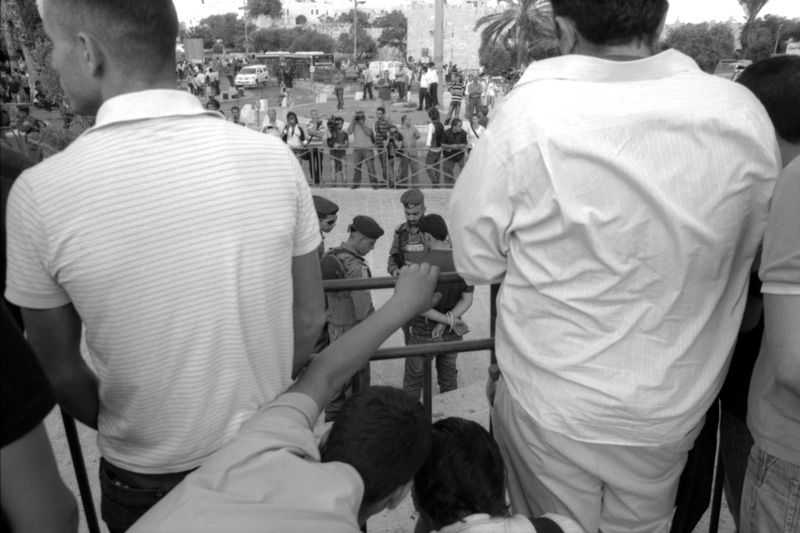 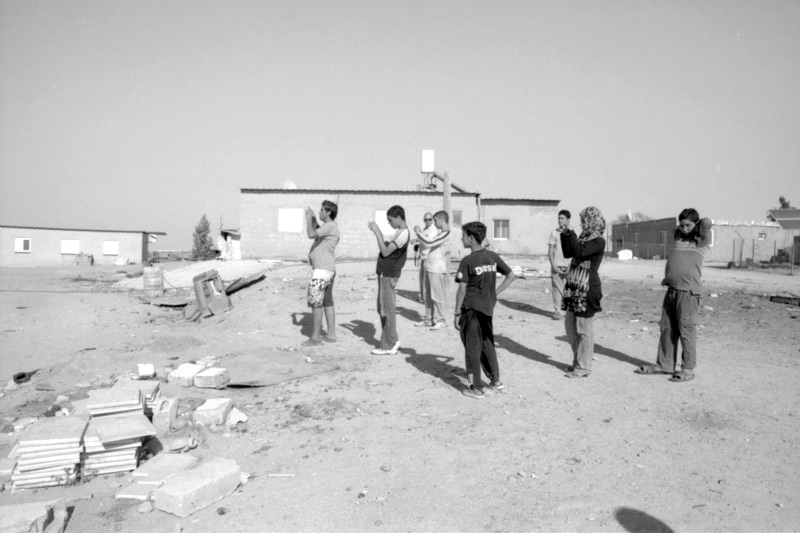 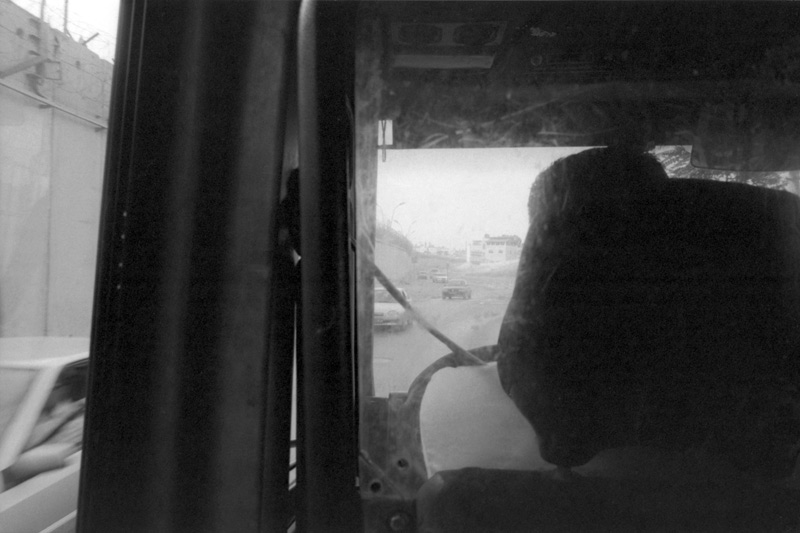