A film about art and anarchism

Co-founder of the ICA, Herbert Read (1893-1968) was an influential art critic, poet and commited anarchist. In his 1943 essay, To Hell with Culture, Read laid out his ideas for a civilisation based on cooperation in which culture would no longer be a commodity, separated from society, but an integral part of everyday life. In this film, director Huw Wahl engages in conversations with artists, poets, curators, historians and Herbert Read's own children, to ask how we can apply Read's ideas and approaches to the commodification of culture in our contemporary society. Including unseen archival material of Herbert Read, his poetry and the North Yorkshire landscape where he was born, this is an immersive portrayal of Read's life and work. (Description taken from ICA website).

"One of the most sensitive and intelligent evocations of an important individual that I have seen in a long time." Professor Anne Douglas, Gray's School of Art.

"A great film...really wonderful to connect with Herbert Read again." Gregor Muir, Director of the Institute of Contemporary Arts (ICA).

Article on the film in 'the Oxonian Review' http://www.oxonianreview.org/wp/to-hell-with-culture/

Featured on 'Rear Window' - The World Today with Tariq Ali 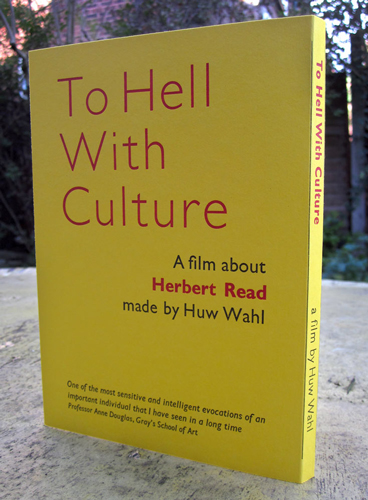 1st May - Manchester
At Federation House, Hosted by Filmonik and Castlefield Gallery
https://www.facebook.com/events/230223840510295

8th May - Newcastle
Hosted by The Newbridge Project
http://thenewbridgeproject.com/screening-huw-wahl-to-hell-with-culture/

27th May - London
Chelsea College of Art and Design
http://www.chelseasalonseries.com/to-hell-with-culture.html

30th October - Manchester, MMU
Manchester School of Art. Screening as part of 'To Hell with Culture?', a symposium re-examining the commodification of culture in contemporary capitalism
http://arthist.net/archive/7302

4th December - Leeds
The Tetley, in collaboration with The Centre for Sculptural Thinking, University of Huddersfield
http://thetetley.org/first-thursday/ 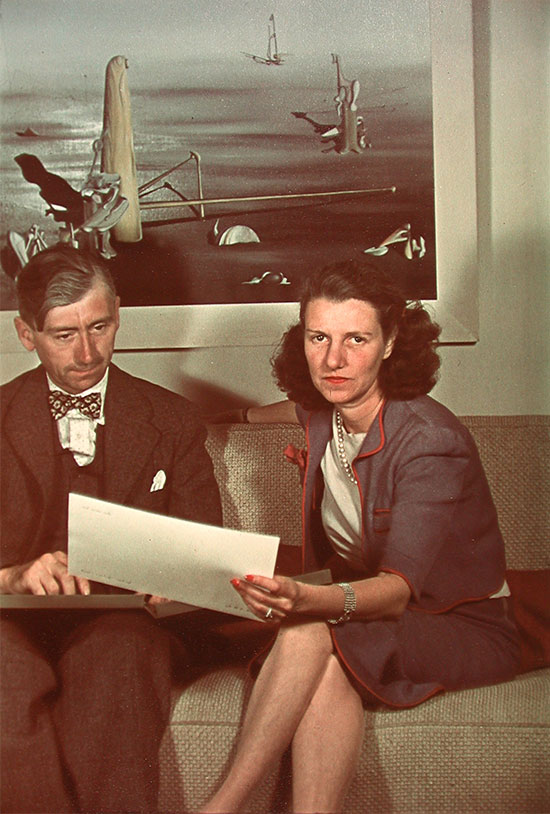 Read and Guggenheim both looking uncomfortable