Everything Lives: looking at the artist as father (2016)


A 16mm film directed, shot and edited by HUW WAHL

My father tells me that time travels through him, before him and after him, as if he were on a platform watching a train slowly passing by. It seems that reaching a milestone in age (ninety) has brought up questions of 'time left'. But how can there be an end to anything as infinite as your own time? Part observation, part performance, and a collaboration between father and son, Everything Lives looks at how Ken experiences time in the barns where he works; the time he spends playing, the time unique to painting or the time it takes to build a whole life. This short 16mm film is an intimate series of surfaces, sounds and events that together form their subject: the artist as father. 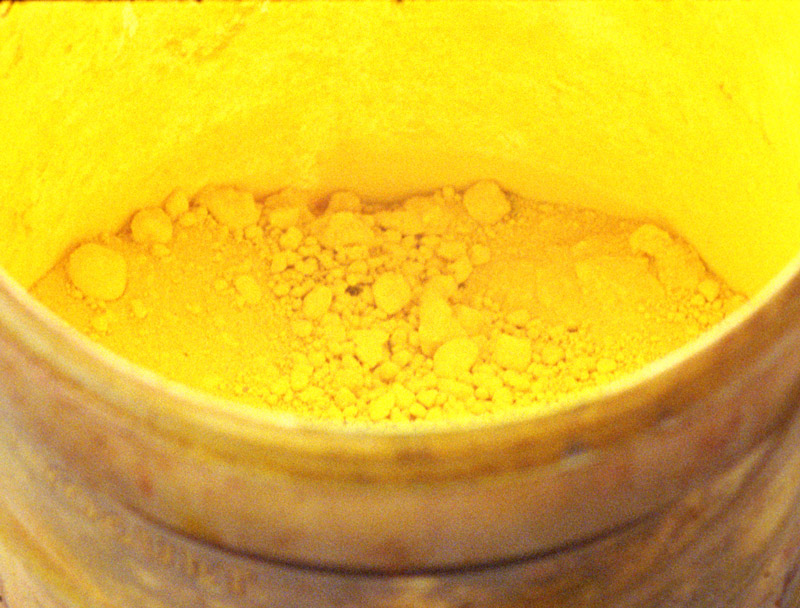 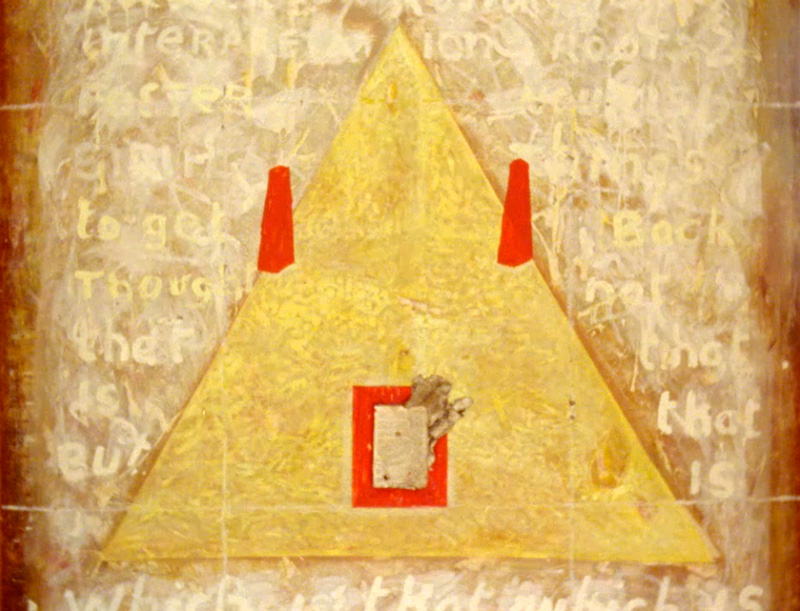 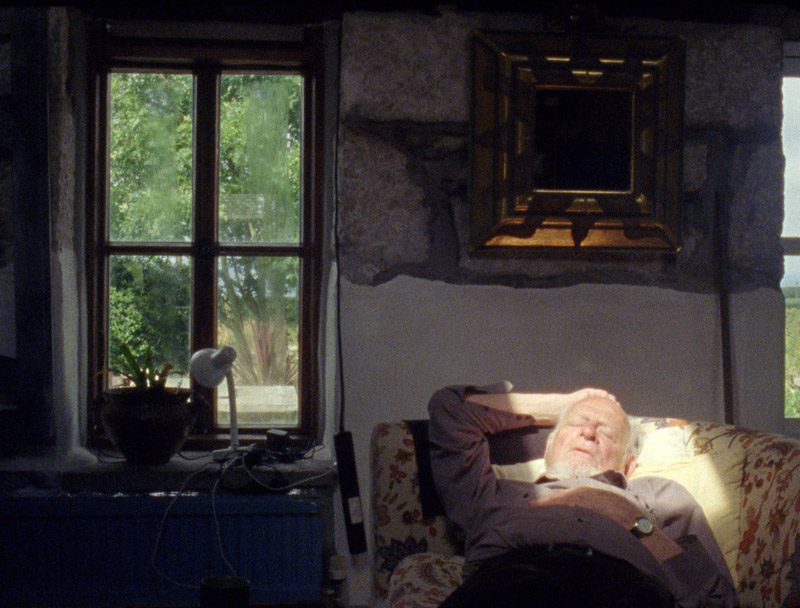 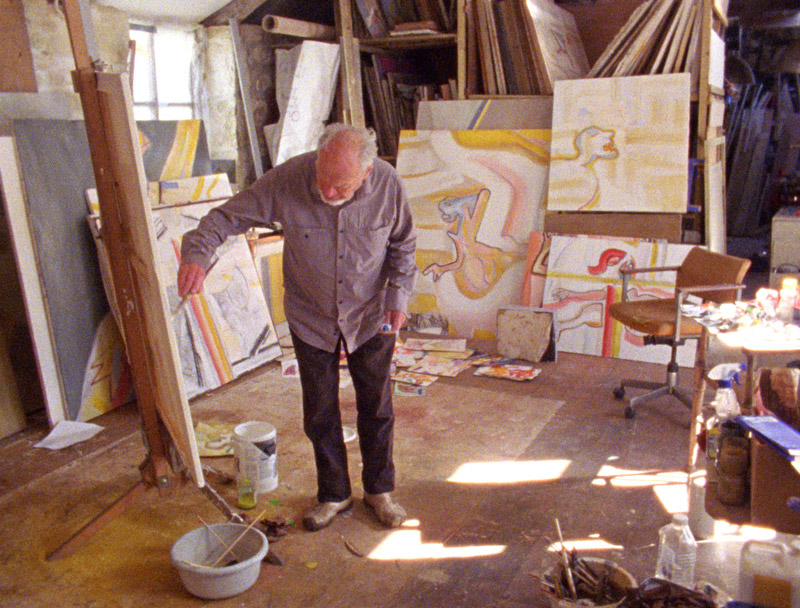 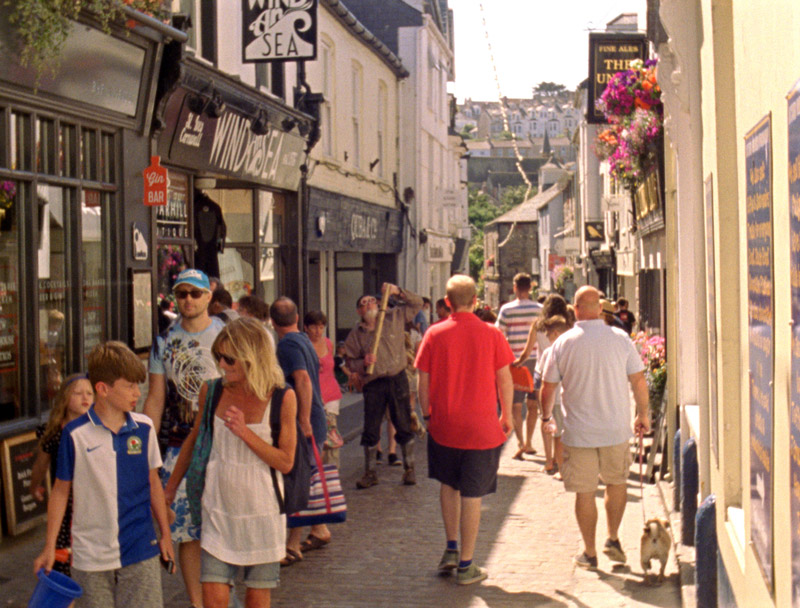 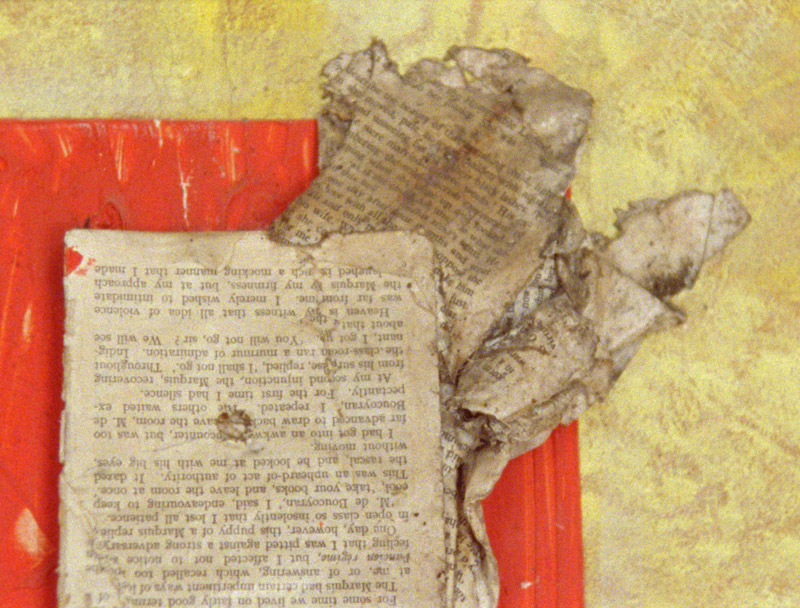