Ken Turner is a painter and performance artist, and also my father.

In 1994 he bought a dilapidated barn in Cornwall from a local farmer and made the move from Yorkshire to the West Country. The barn was damp and had previously been used to house pigs, cows and horses. Ken set up an old caravan in the yard and began the conversion, moving in 18 months later.

Since I was 8 I have seen these barns change so much, from pig-sty to studio, from stable to living room. The documentation of Ken's home was important for me for two reasons.

The first is that because Ken was born in 1926, I have always been aware that my time with him might be shorter than I would like. Capturing a few days of his life, taking time and using quality equipment, is my way of preserving his influence on me not only as an artist, but as a father too.

Secondly, over the years I have always been interested as to what changes in the design of the building from one visit to the next. There is great composition and form not only in Kens painting, but also the way in which the whole barn has been allowed to develop slowly.

These photographs are a documentation of Kens way of life, living in a solitary way, and forming his surroundings through ideas of philosophy and creation. 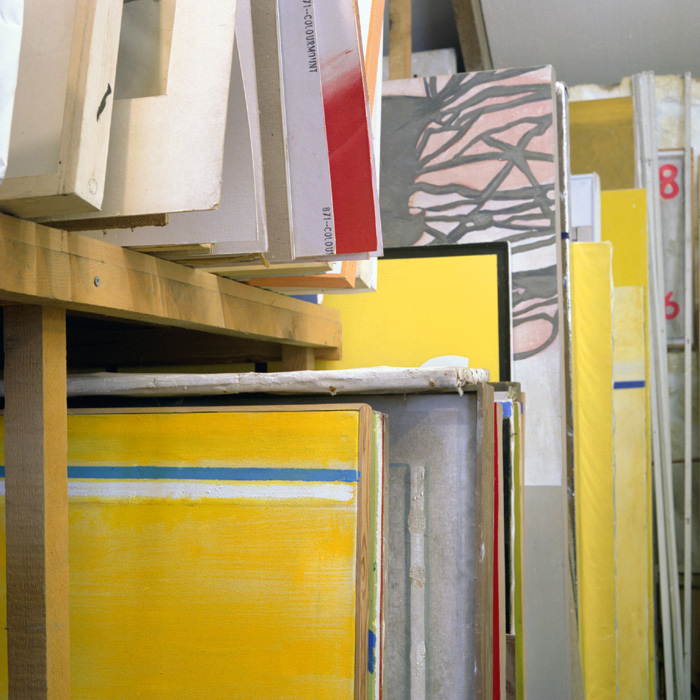 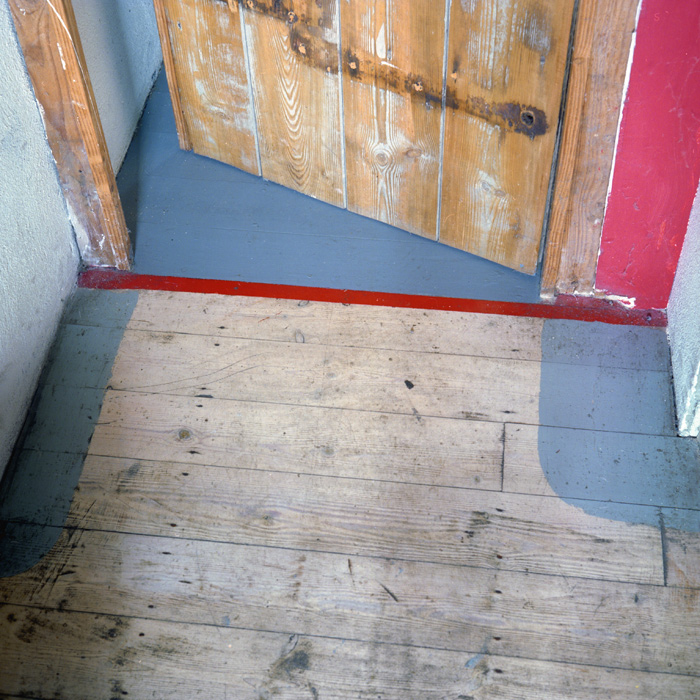 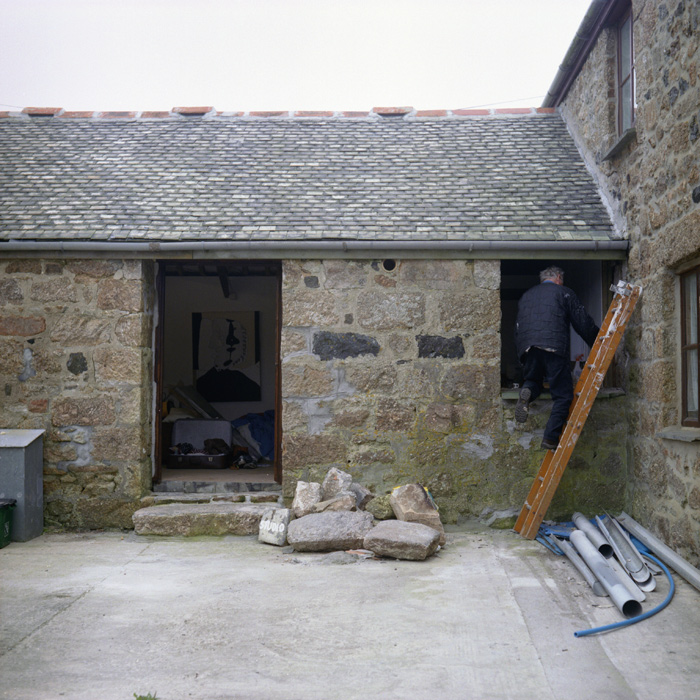 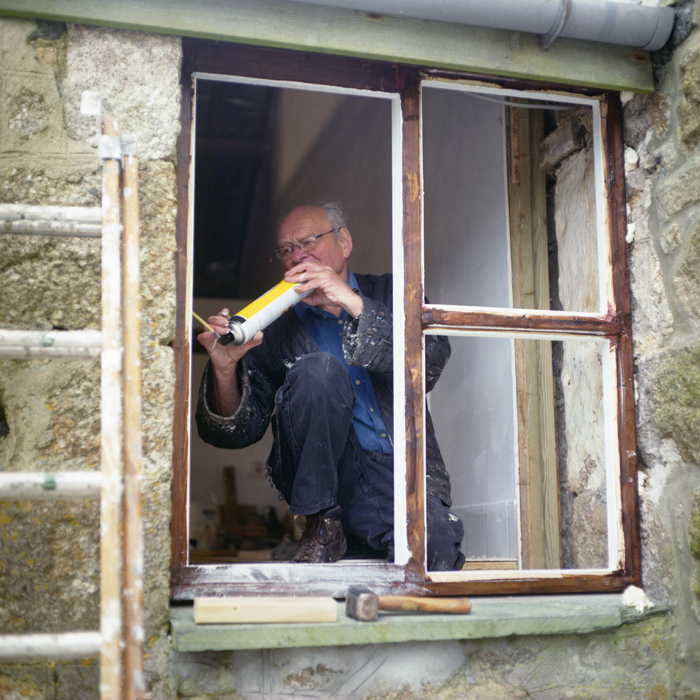 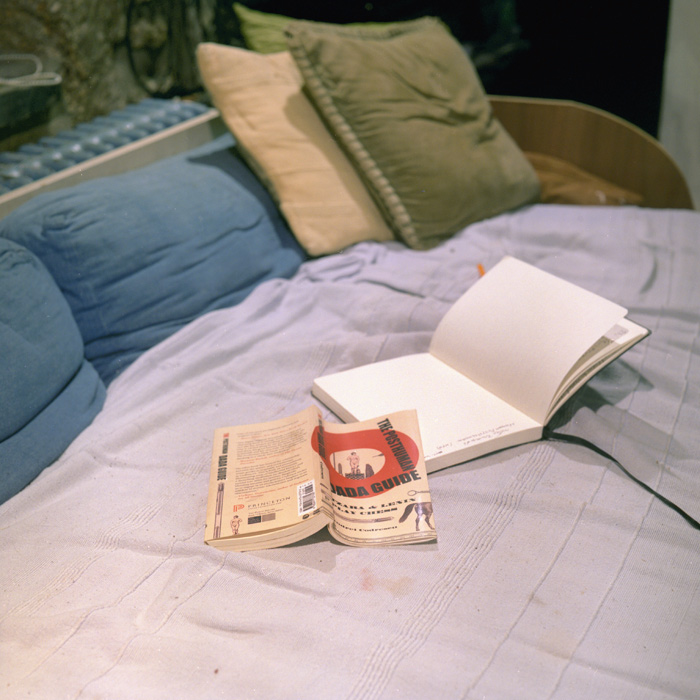 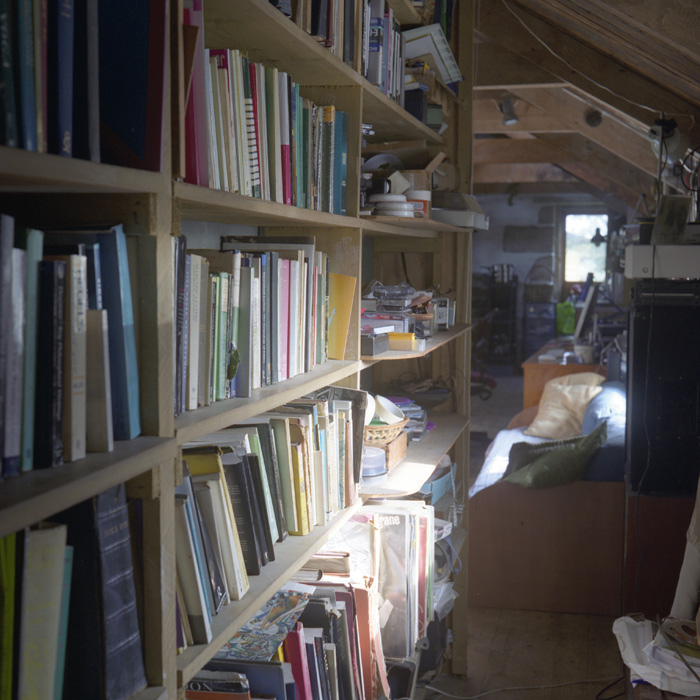 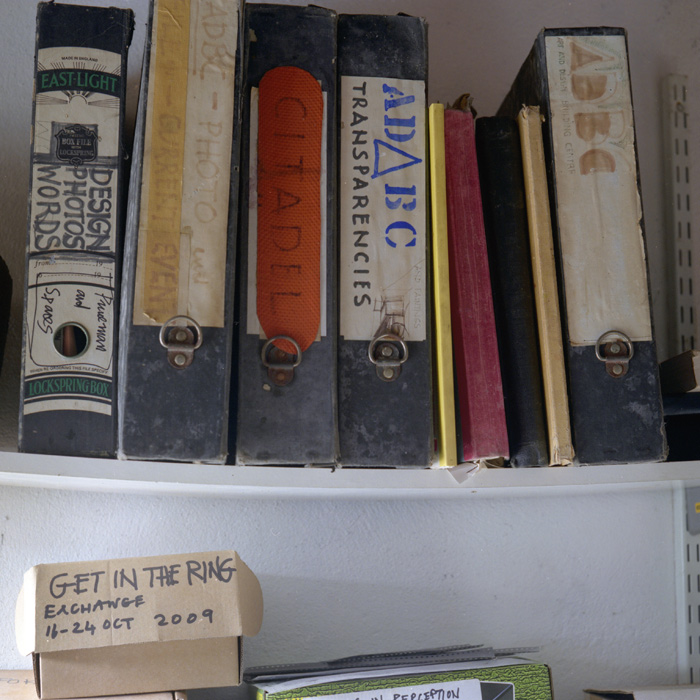 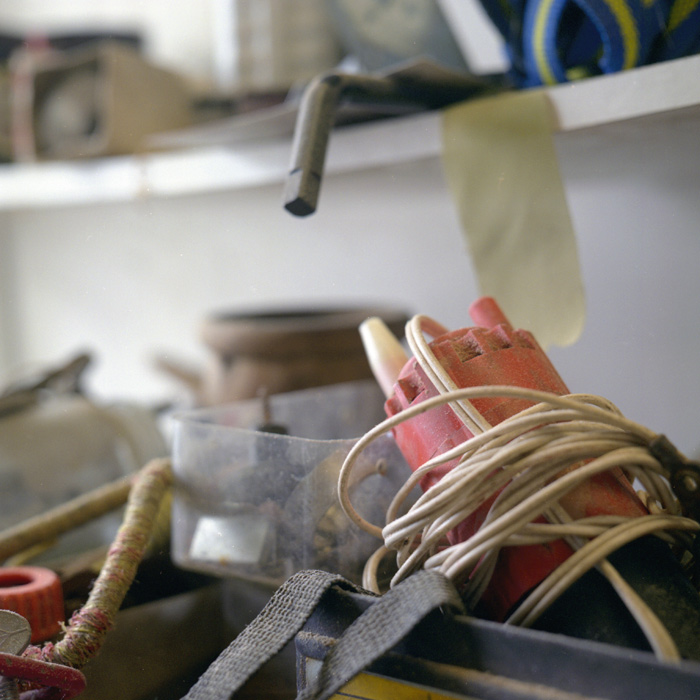 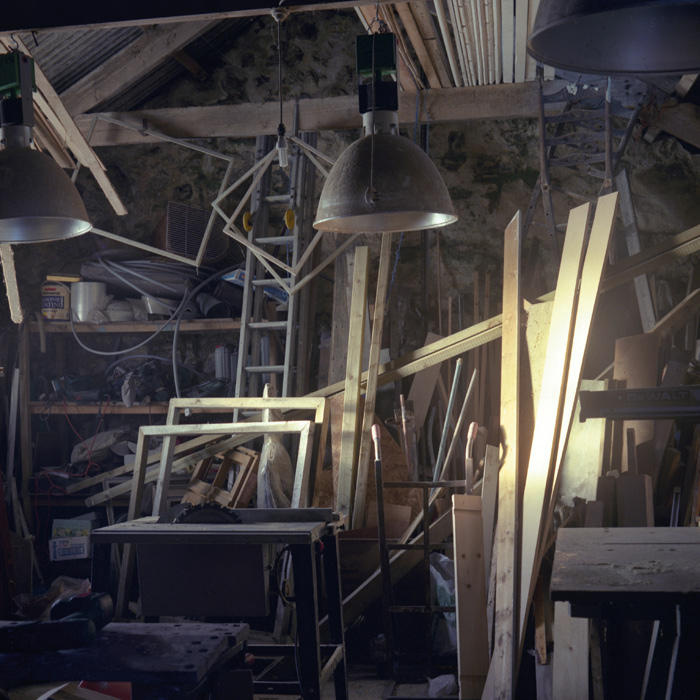 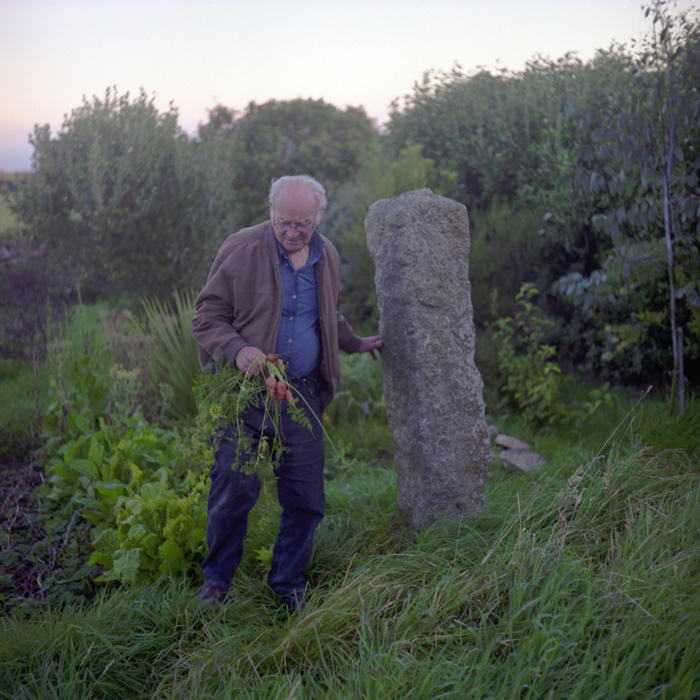 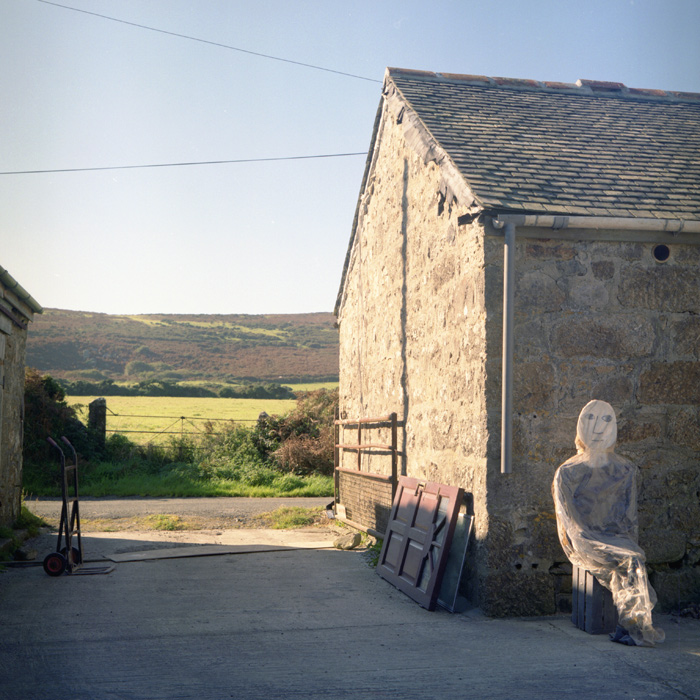